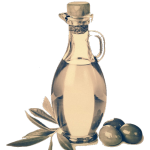 We are four friends from Greece, each coming from his own path in life, united by memories of joyful gatherings with friends and family around a table, discussing and enjoying some quality time while sharing some good, fresh, home-made Greek food together with a glass of wine or beer.

This is why we started this restaurant, this is what we are offering you. Some quality, relaxing time with friends and family, enjoying healthy, mouth-watering, authentic Greek dishes, made with extra virgin olive oil and an exclusive selection of the finest  and fresh Greek and local products. 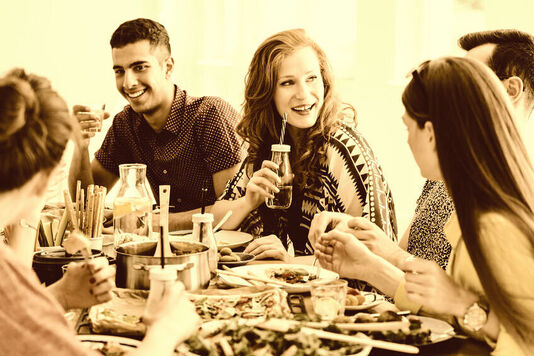 Friends around a table

enjoying good food and the company of each other
See More

According to Greek mythology, the creation of the olive tree was the result of a contest between Athena, Goddess of Wisdom, and Poseidon, God of the Sea, as to who would become the protector of a newly built city in Attica (the historical region of Greece).

The city would then be named after the god or goddess who gave the citizens the most precious, useful and divine gift. With his trident, Poseidon struck a rock. Water rushed out of the rock, creating a spring of salty water, symbolizing his gift of sea power. Athena followed by striking a rock with her spear and produced the olive tree, an offering signifying fruitfulness and peace. The citizens wisely chose the gift of Athena and she forever became the protectress of the city named after her.

The story of her precious gift and the recognition of its value have been carried down through the millennia. Even today, an olive tree stands where the story of this legendary competition is said to have taken place. The myth continues as a “living legend” as it is said that all the olive trees in Athens were descended from that first olive tree offered by Athena. 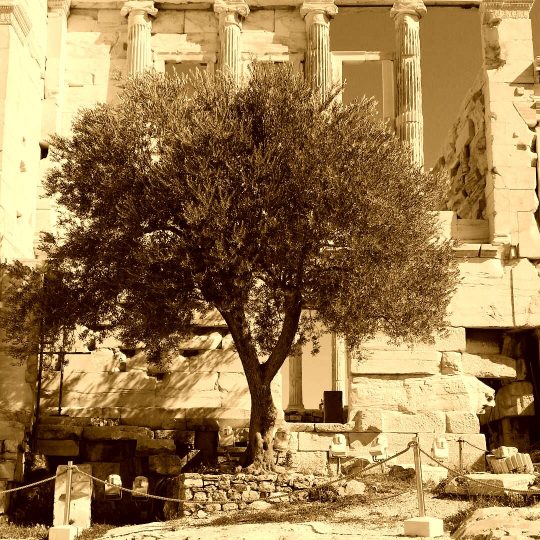 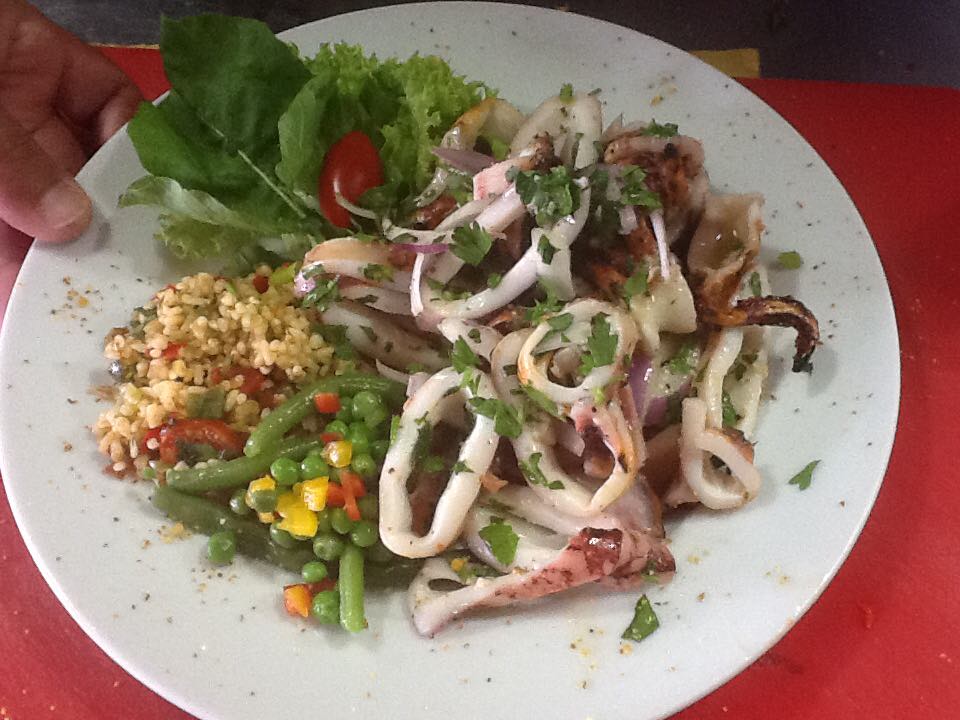 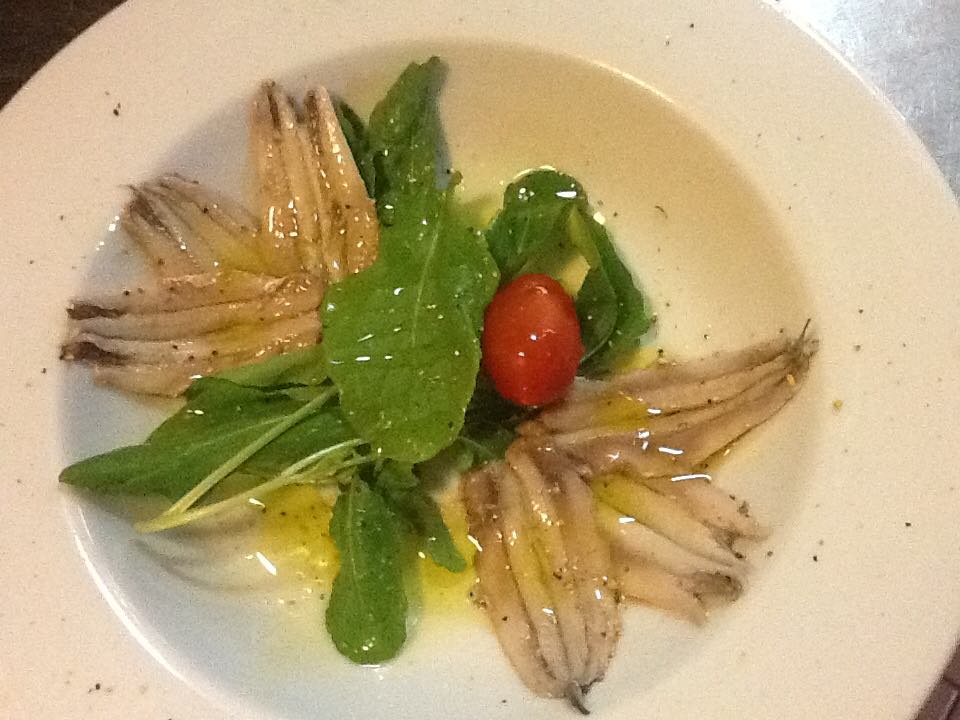 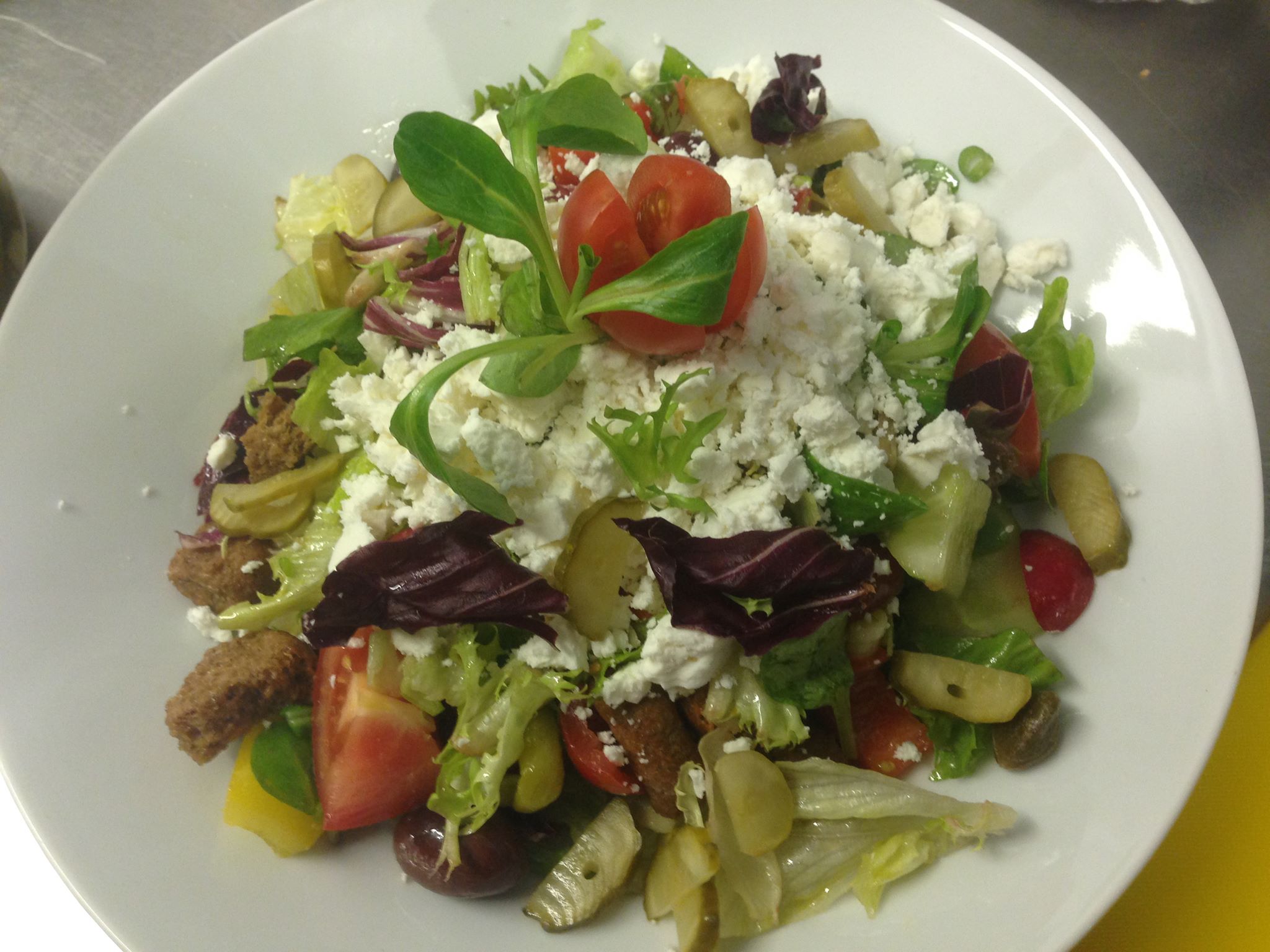 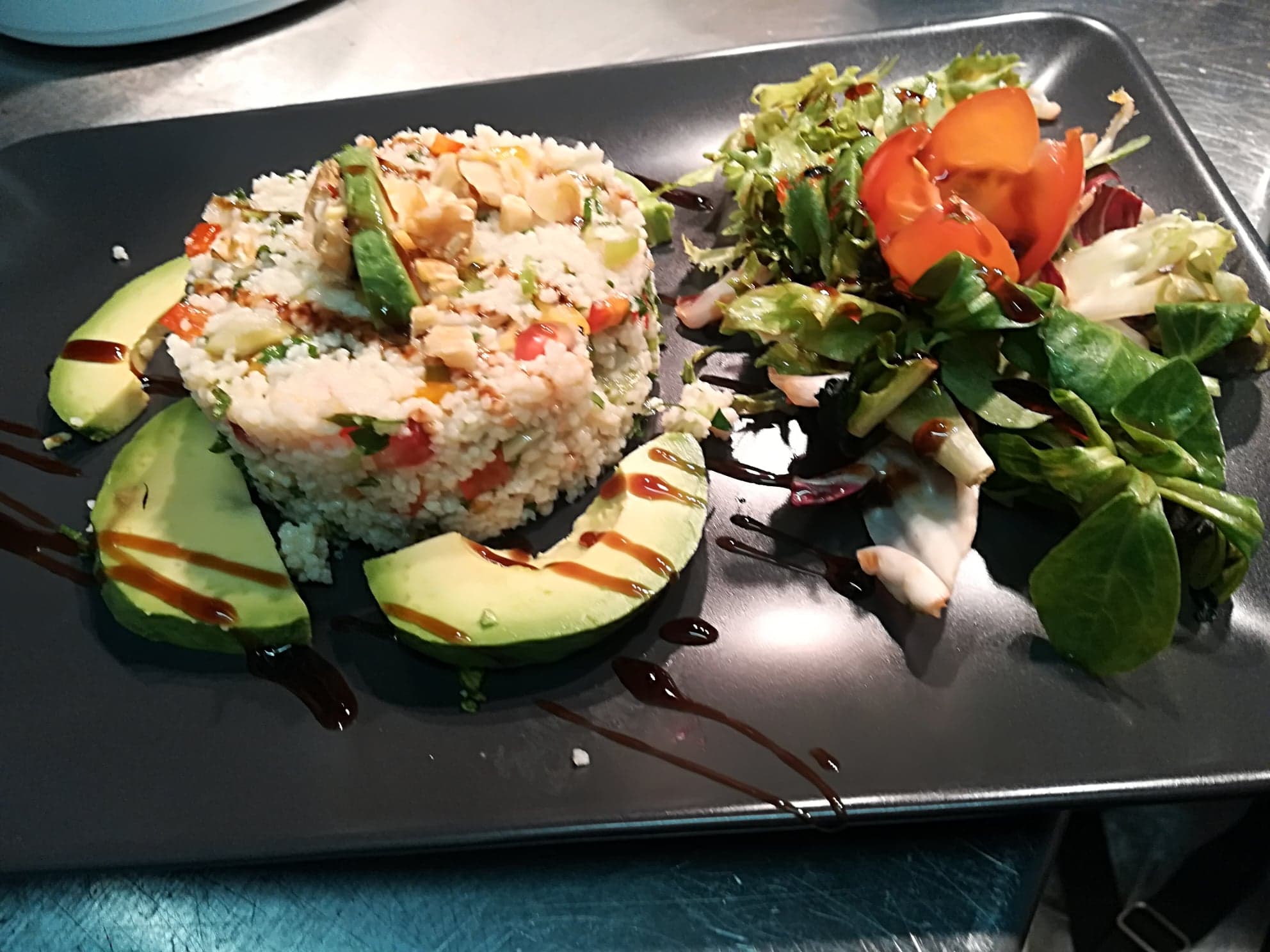 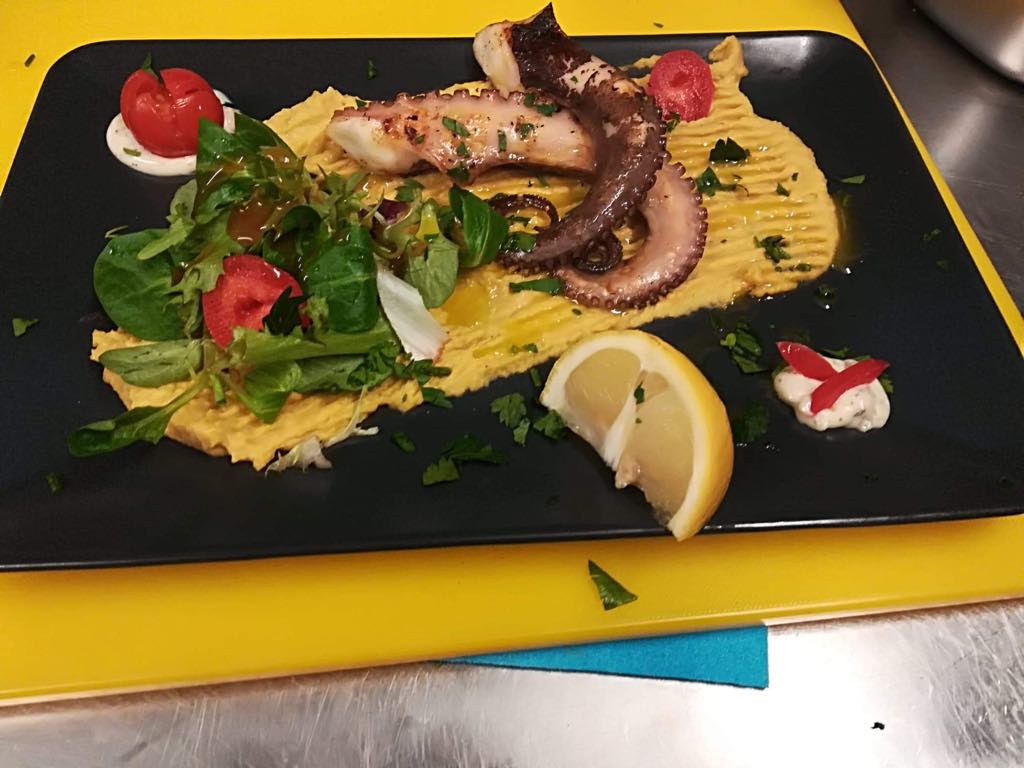 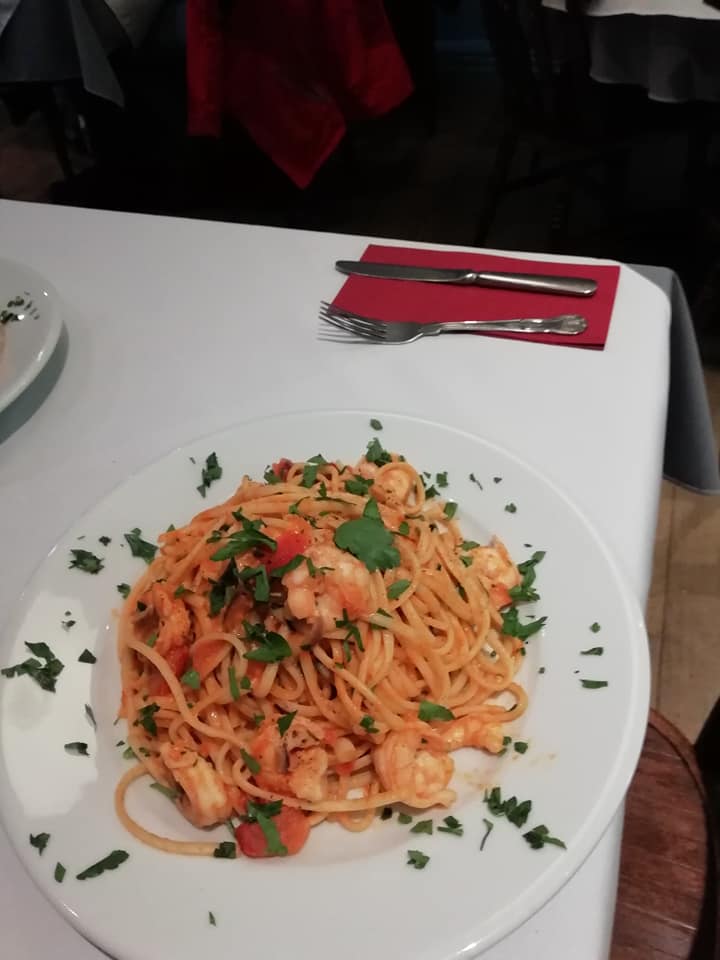